Get fresh music recommendations delivered to your inbox every Friday.

The Year Of Zuby 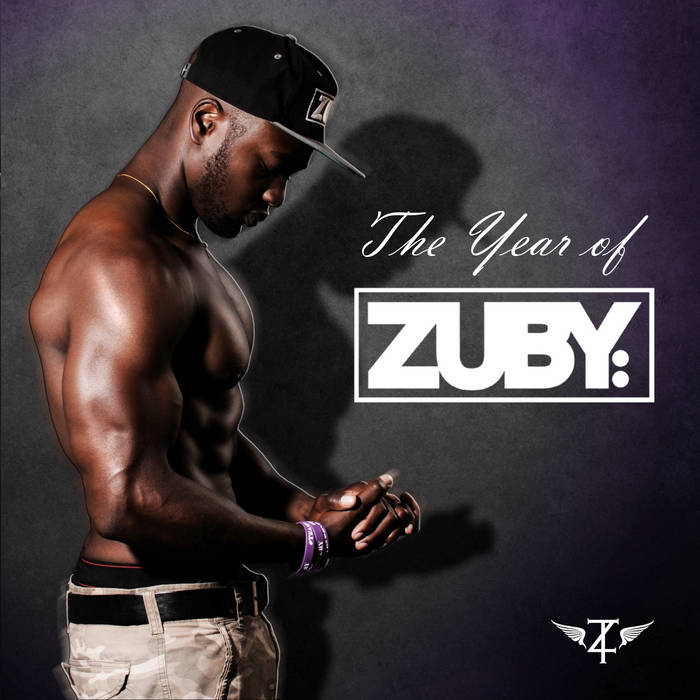 Zuby's 4th album is his ‘deepest, most lyrical and varied work to date’. Written and recorded over a two year period, it conceptually reflects different sides of Zuby’s personality, as the seasons reflect different aspects of nature.

Zuby is an independent British rapper and creative entrepreneur, known for his authentic, positive lyricism and inspirational message.

He has sold over 25,000 albums independently, performed in 8 countries, and amassed over 800,000 social media followers.

Zuby was born in England, raised in Saudi Arabia, and is a graduate of Oxford University. ... more

Bandcamp Daily  your guide to the world of Bandcamp

Little Brother joins the show to discuss their beautiful journey, plus tunes from Fat Tony